The SETU concept was extended to the urban area and the first BHUJ SETU was set up in 2010 as it was strongly felt the need to support and strengthen the Urban Local Body (ULB) in Bhuj, enhance the capacities of the Councilors, improve the quality of engagement between the ULB and the ward area citizens, and promote the participation of area sabhas and through that the spirit and outcomes of participatory democracy.

Each citizen should have a voice while developing the ward plan – that was the idea. Bhuj SETU accompanied the councilors and Ward committee members to develop the ward development plan and a budget for the same. While the Councillors and Ward committees are playing an active role, the citizens of these wards have begun taking responsibilities for the development of their slums and their area.

With the objective of creating an enabling environment for improved local governance, and facilitating Urban Local Bodies’s engagement, towards a better town, a communication platform known as Bhuj Bole Chhe ( www.bhujbolechhe.org ) was developed. More than just a website, Bhuj Bole Chhe (BBC) emerged as a social media platform and a movement to mobilize citizens as well as ULB representatives, their opinions, perspectives, ideas, and actions vis a vis the city’s issues and concerns.

BBC  has made efforts in training and motivating the youth of Bhuj recognized as the “Ambassadors of Bhuj” who have been engaged into proactive town development initiatives and could be available as volunteers to the ULBs and the wards. 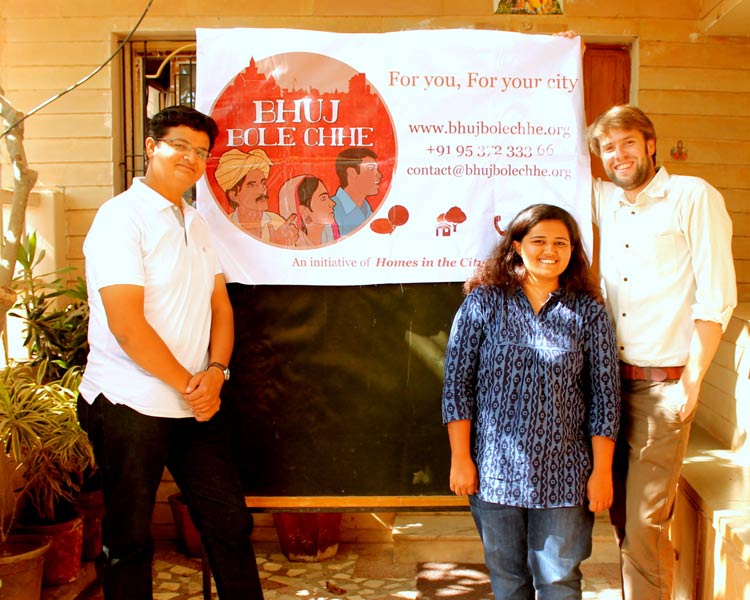 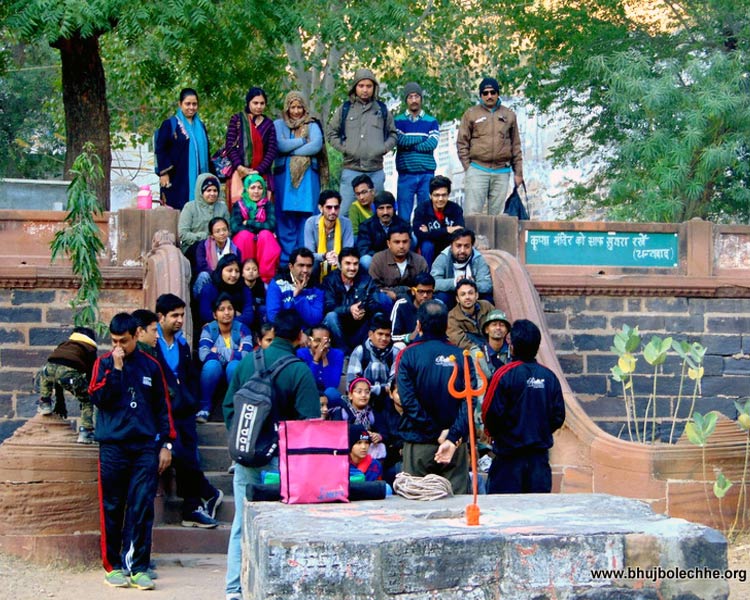 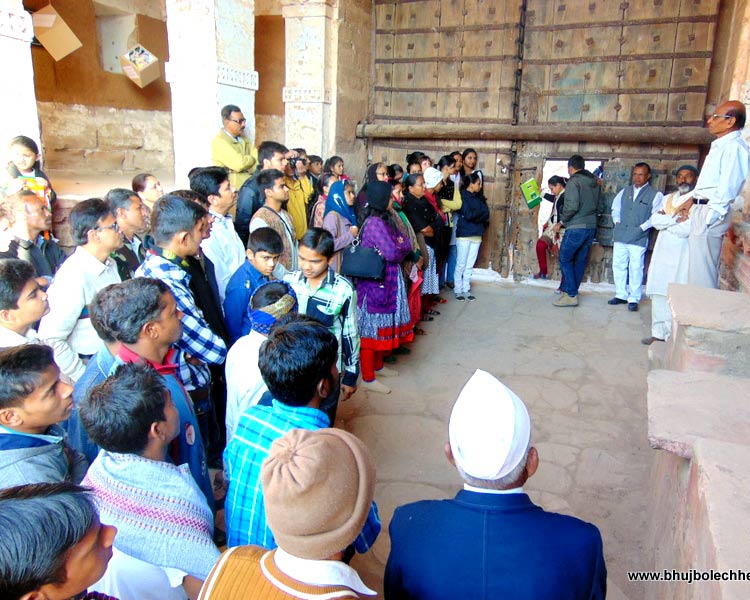 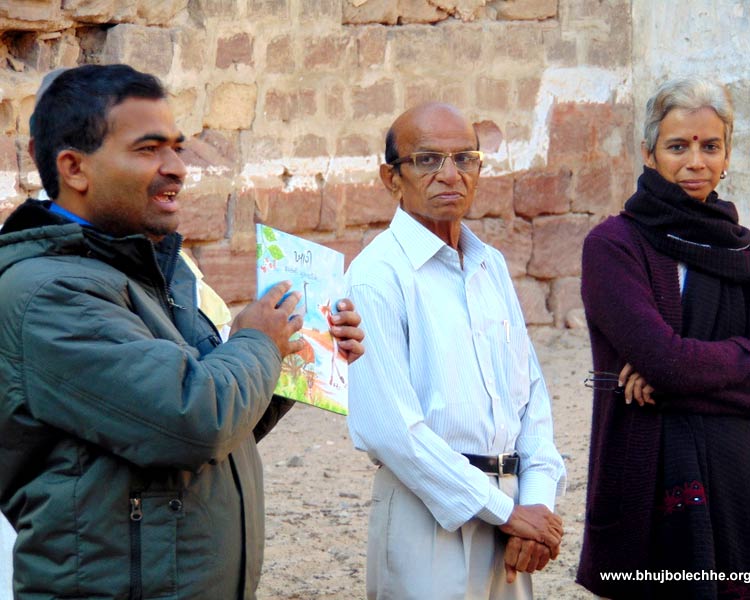 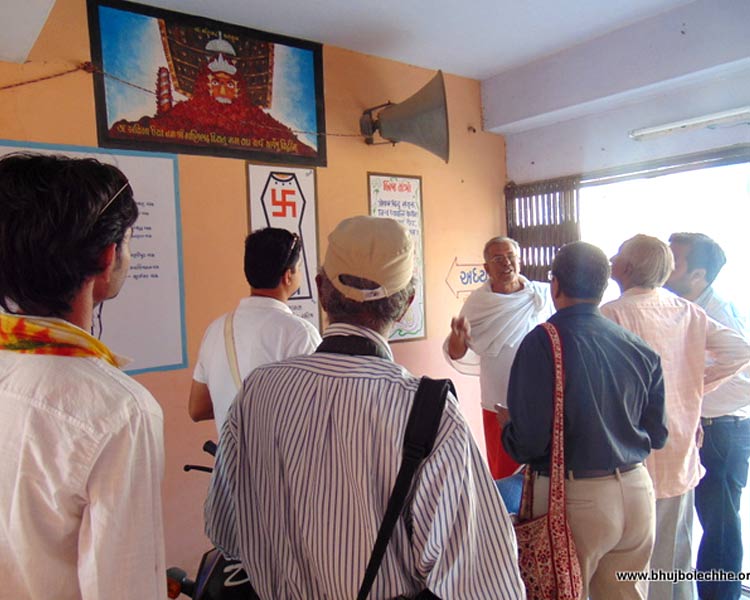 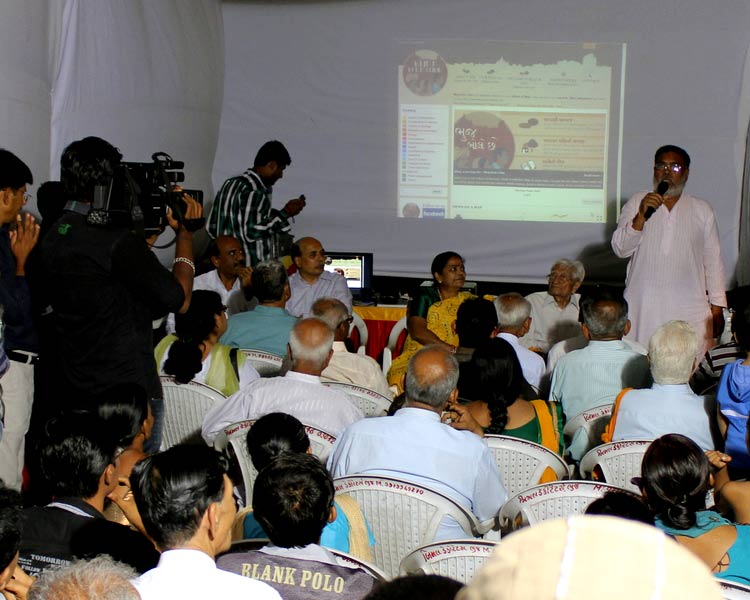 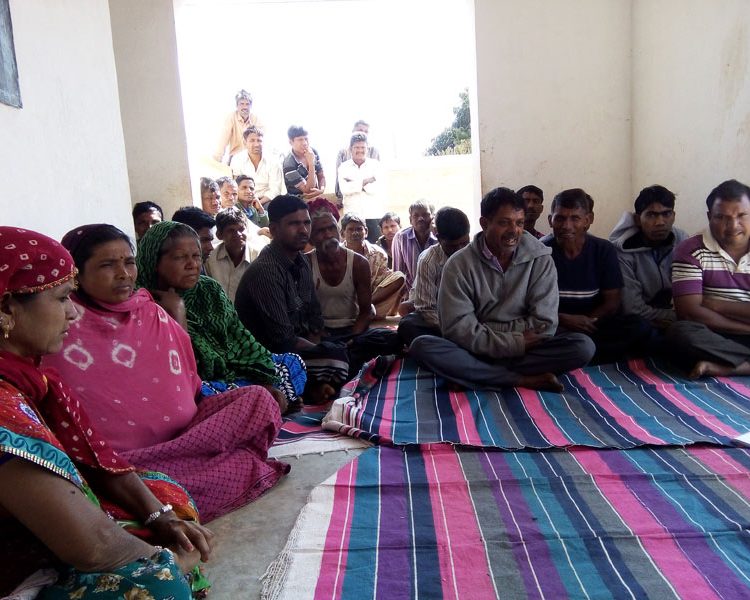 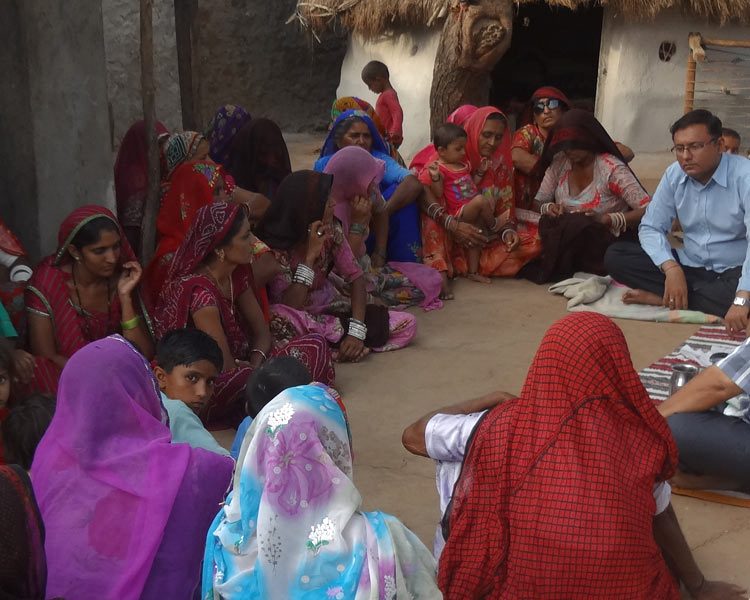 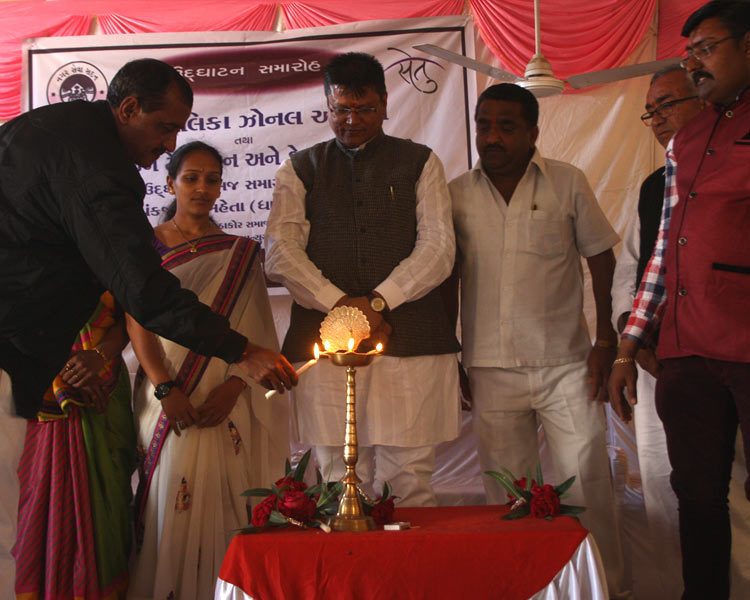 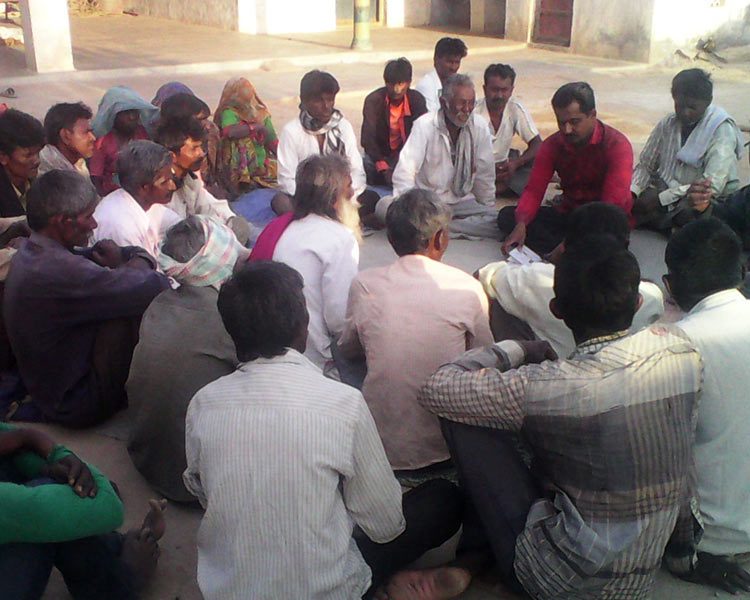 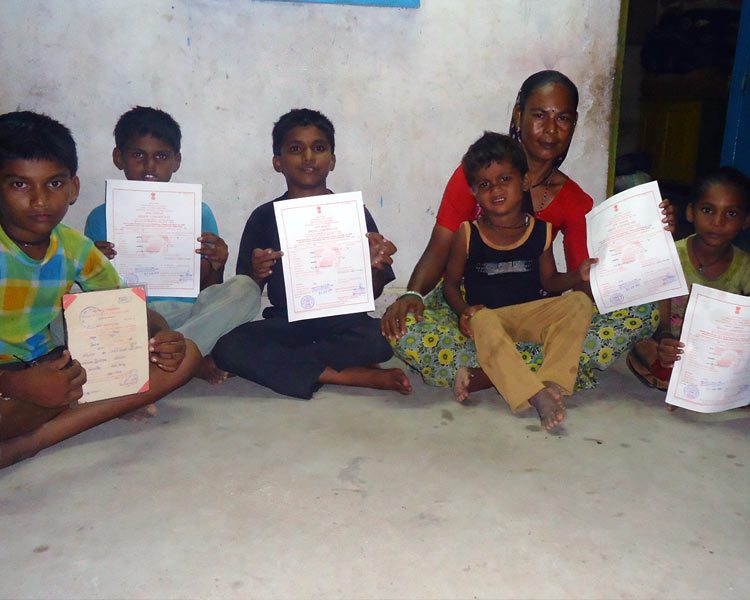 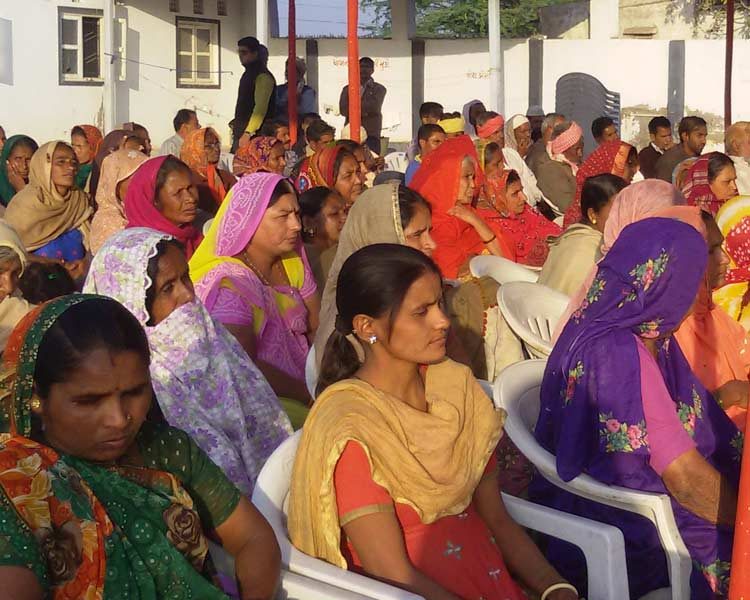 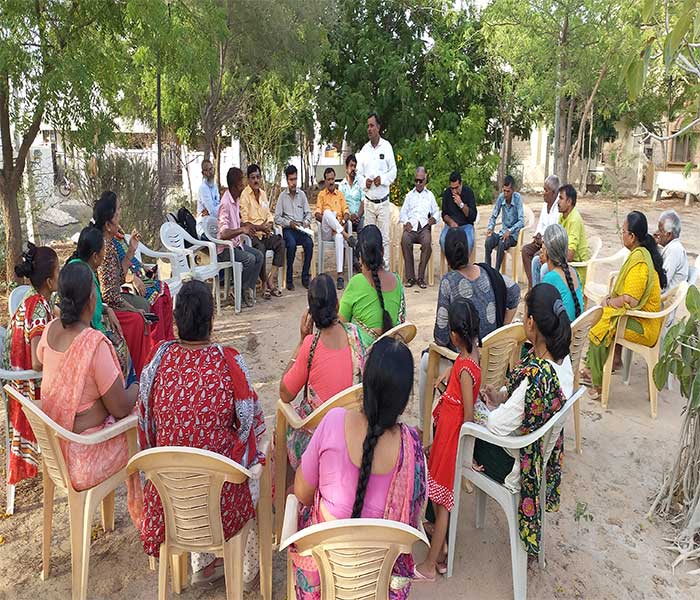