SETUs' efforts in working with 154 Gram Panchayats are primarily directed towards strengthening the capacities of the Gram Panchayats to understand their roles, fulfill the legislative powers that they have under the 73rd Amendment of the Constitution, build their aspirations to be the primary agency of development change in their constituencies, and develop their abilities to plan democratically, make budgets, execute their plans, and engage with the gram sabha transparently and with accountability

“People have started questioning me and that is a good sign. Being a Sarpanch, I am accountable to the citizens of the village and now they have confidence in me. I have learnt to make the development plan of my village considering the need of even the most vulnerable in the village”
– Dakshaben Chawda, Sarpanch, Khambhra Gram Panchayat

Setus facilitated the Panchayats to develop a holistic Village Development Plan (VDP), budget, make proposals, seek funding, implement, and support their ability to monitor and audit. The process of accessing a small untied fund, plan for it, utilize it fairly and effectively, activate the gram sabhas, and play their mandated role became a strong simulated learning for them to understand the full potential of the powers and responsibilities they hold.An untied fund known as Village Governance Fund (VGF) was introduced by SETUs which enabled the Panchayats to undertake their developmental agendas along the parameters of good governance, social justice and equity.

SETUs developed and piloted the Governance Audit, a tool which reflects the performance of Local Governments (LGs) in respect to the expected ‘governance’ role of LGs. The audit being conducted by members of Panchayat Association (a forum of Gram Panchayat representatives) ultimately helped LGs to realize their potentials and helped develop strategies to improve their performance on required parameters.

To collectively dialogue on Governance issues in the district between the Panchayats and the bureaucracy, structured associations of elected representatives has been established at the Block levels. There are two such panchayat Associations in the district. 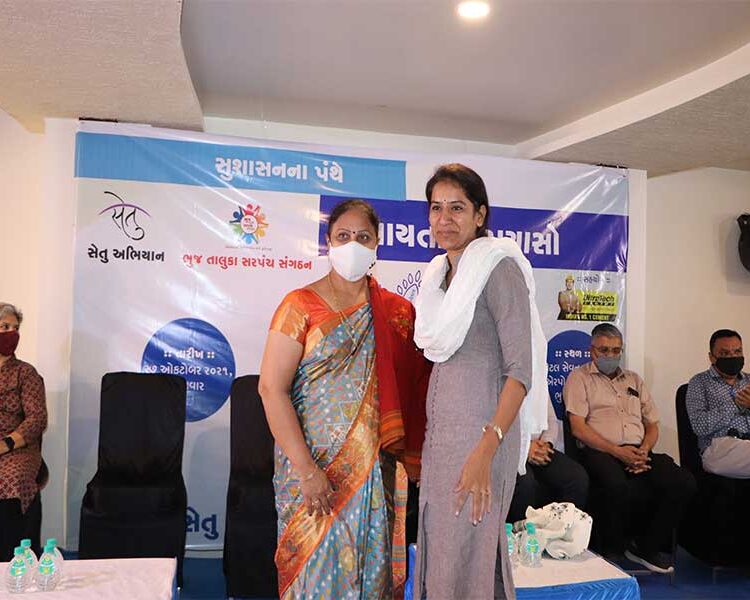 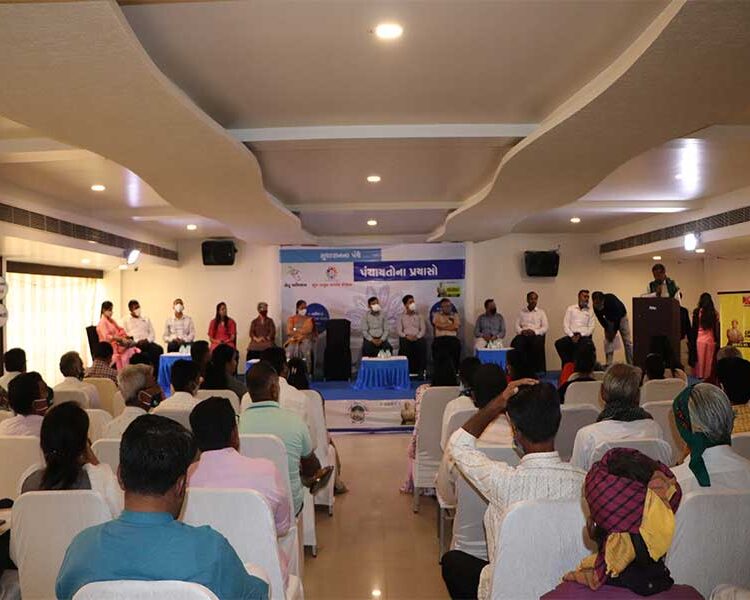 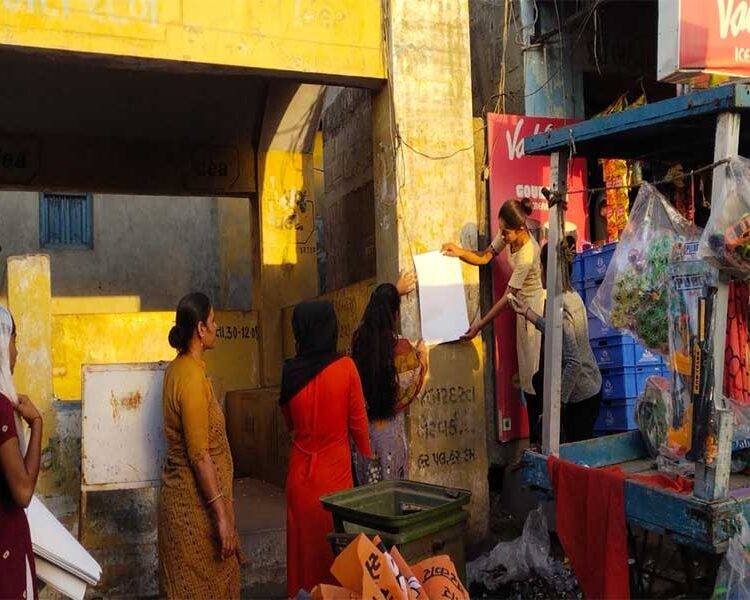 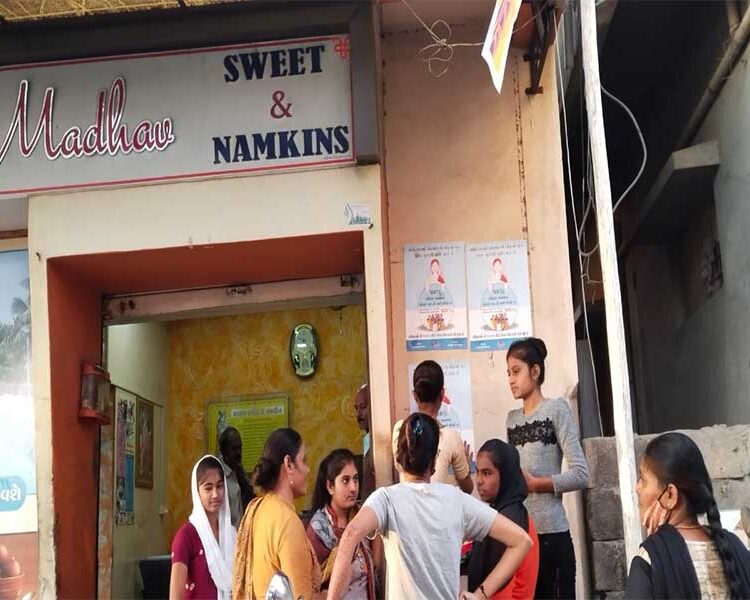