SETUs as cluster level information centres emerged immediately post the 2001 earthquake to play a bridge role in coordinating effective relief and information needs. In these 15 years, SETUs curved its own niche – facilitating local people & external agencies towards strengthening communities to decide, negotiate and monitor for the kind & the pace of development that they need and can sustain. Over the time, SETUs realized the need to strengthen the local governance and thus reeducating the Gram Panchayats in governing their villages. Since 2004, SETUs thus focused on strengthening local governance more prominently through various innovations. Initially a program of Kutch Nav Nirman Abhiyan (a district network of organizations), SETUs became registered under Trust and Society in Mar 2014 under the name SETU Abhiyan. 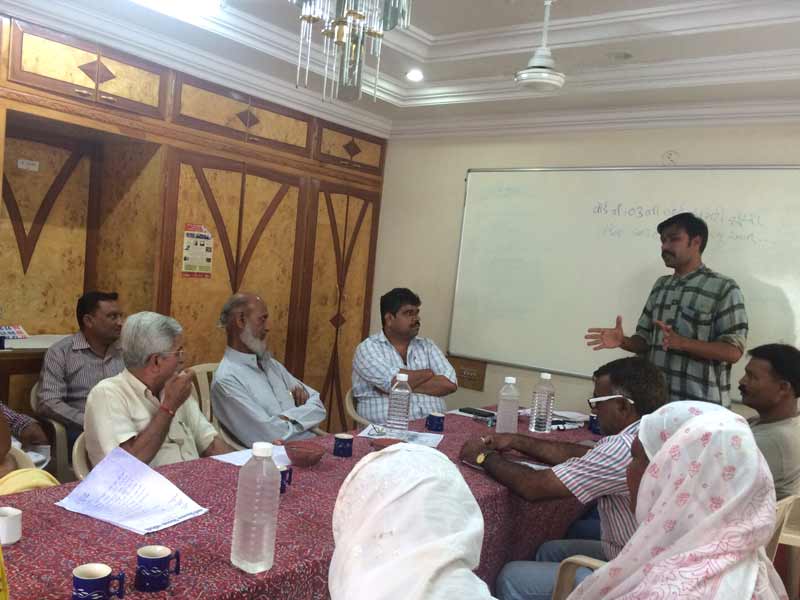